Road travel in the northern United States during winter is challenging. One day can be beautiful and sunny with clear roads; the next can be a treacherous blizzard with impassible highways.  Developing and keeping a consistent schedule under these conditions is simply not practical, especially when mountain passes are involved.  Despite this challenge, the last leg of the Reconnecting the Tribal Trade Routes Roadtrip still include several successful events.

The Affiliated Tribes of Northwest Indians (ATNI) held their quarterly meeting at Lummi where an Indigenous lunch featured products from American Indian food producers throughout the Pacific Northwest and beyond.  The Mobile Farmers Market donated ingredients for our Native Salad recipe, which was a huge hit among conference attendees.  Multiple people even found our food booth to purchase everything they needed to make the dish on their own.

The revival in the American Indian treaty rights movement was sparked in the Puget Sound where Billy Frank Jr. refused to let intimidation by state and federal authorities keep him from exercising his right to gather and fish at the Nisqually Tribe’s “usual and accustomed places”.  The 1971 Boldt decision re-recognized Tribal rights to half the catch of salmon and other marine species.  Today, several Tribes operate fish processing operations and management efforts, such as removal of the Elwha Dam on the Olympic Peninsula, are working to restore and improve sustaining natural resources.

One of the world’s busiest public markets, Pikes Place has dozens of vendors selling everything from fresh fish to flowers to crafts.  Unfortunately, there are currently no Native vendors, which is a lost opportunity to capture not only market opportunity, but also to build awareness of regional American Indian food producers and artists.  There are a couple nearby art galleries that do feature Pacific Northwest Native art. 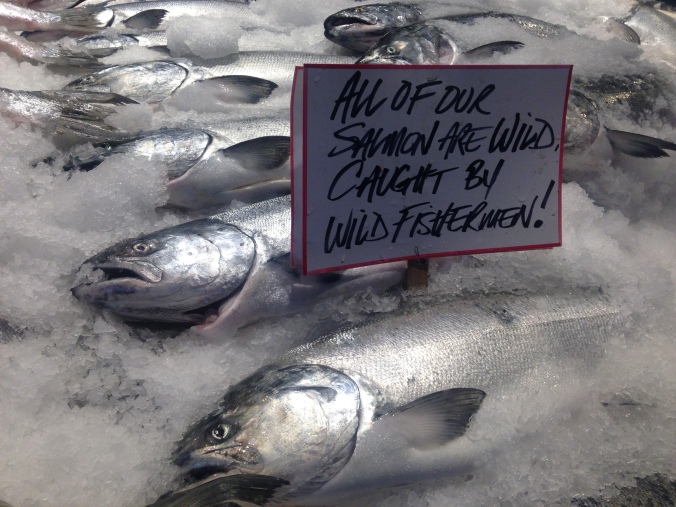 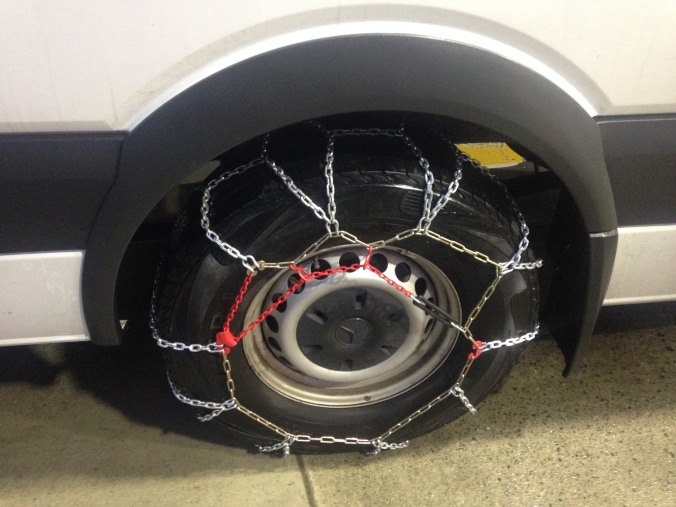 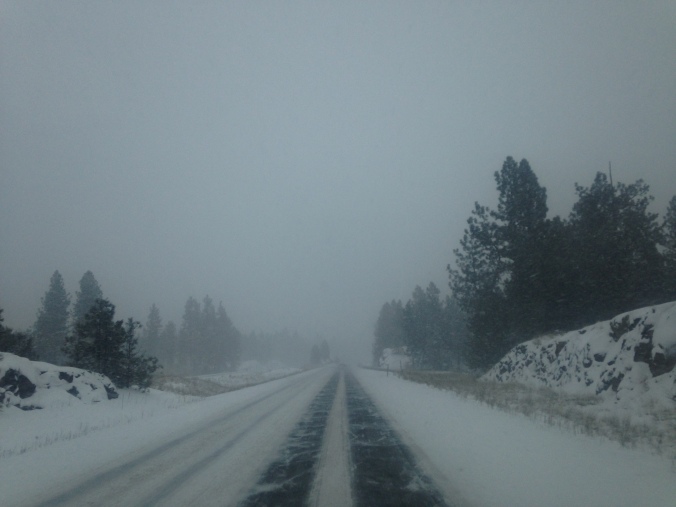 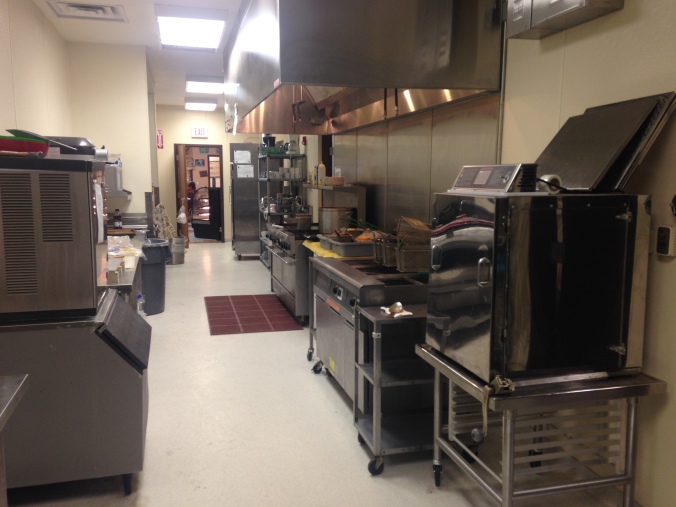 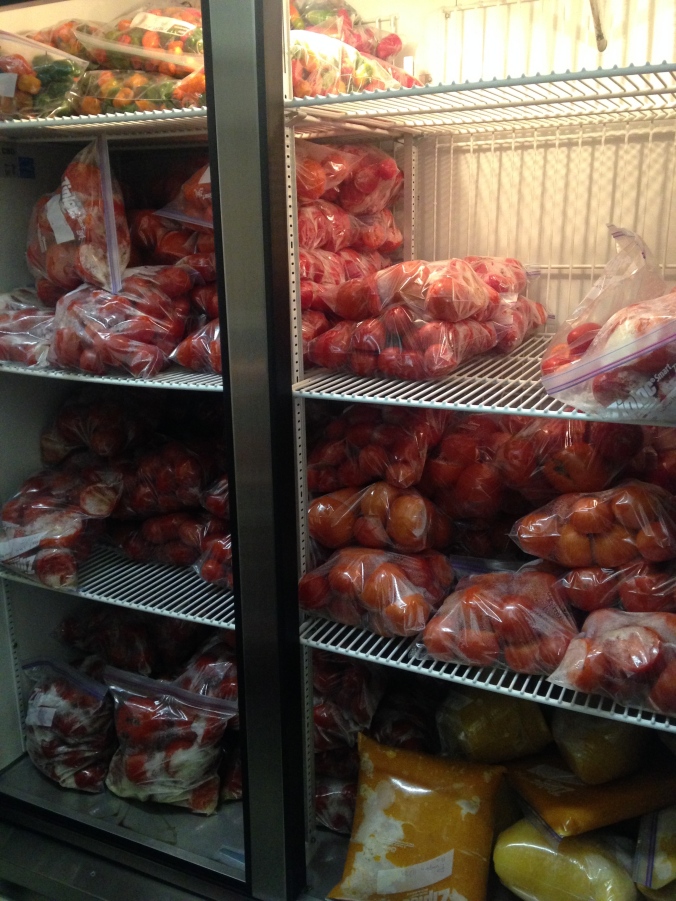 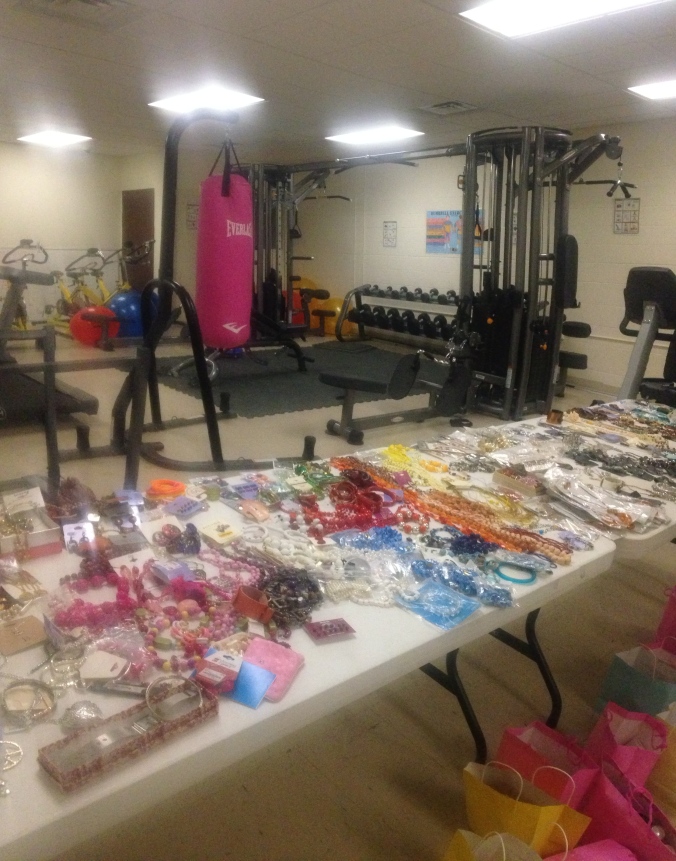 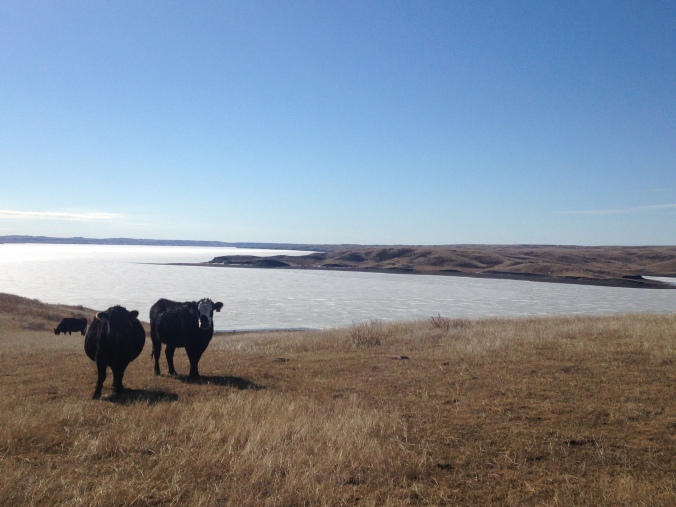 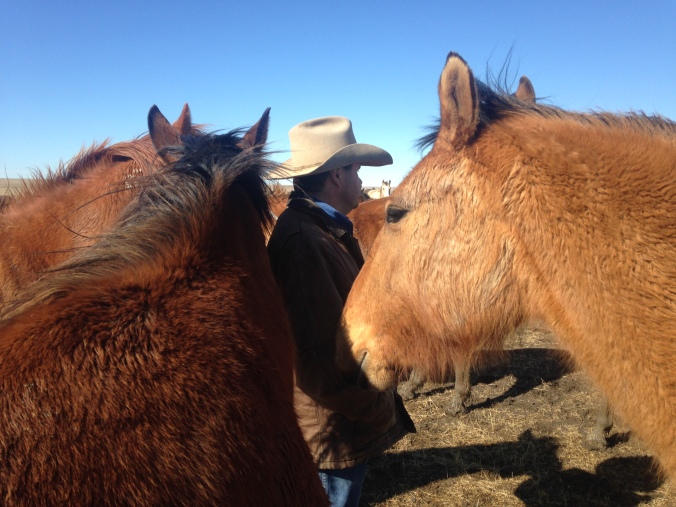